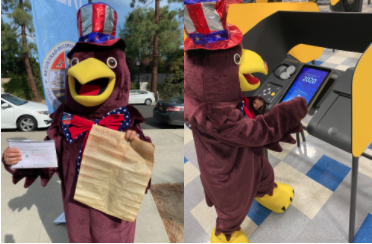 As the nation participated in the presidential election on Tuesday, November 3rd the Nobel Nighthawks learned about the election process and the right to vote through a mock election at Nobel CMS. We received 805 student responses. Here are the results. 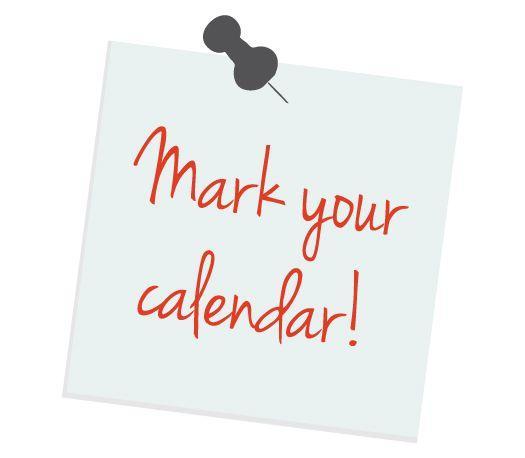 Hello! Here is a calendar put together by our Leadership class. Take a moment and find out all holidays and fun days November holds! 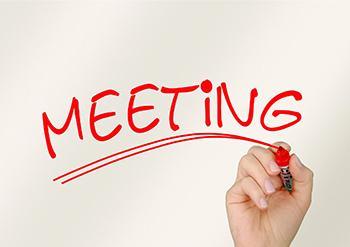 Please join us on November 10th from 9-10am for an exciting and eye-opening conversation about developing a better understanding of the effects that quarantine has had on your adolescent and learn new ways for you and your kids to cope with the inherent struggles communicating without all the yelling and arguing. Presented by Kent Toussaint, M.A. L.M.F.T. L.P.C.C. Please fill out the Google Form to RSVP.

Please see the attached flyer on parent workshops being offered by LAUSD Division of Instruction for parents, Division of Special Education.

Nobel's Intervention in Core Subjects begins this week from 3:00 pm. - 4:00 pm! Please click the title of the news article to get the days each subject will meet. If you have questions, please contact Mrs. Salazar at psala1@lausd.net or Ms. Amaya at kra8487@lausd.net

You can schedule a COVID-19 test for students. Please see the attached flyer for more information. Website: https://achieve.lausd.net/covidtestingappt

LAUSD students in grades 6-8 are taught by LAUSD teachers and supported by Fender Play, Fender's online learning platform for acoustic or electric guitar, bass and ukulele. Instruments are provided for students who commit to attend all classes. Quantities are limited and reserved on a first come, first served basis. Students currently in the program must re-enroll to keep participating. Please see the flyer attached for more information. 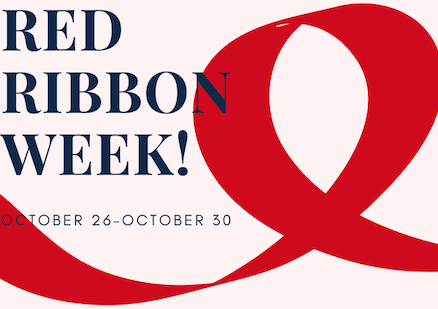 Please make sure to check out the Red Ribbon Week Activities that will be the week of Oct. 26 - Oct. 30th. Click the title for the activities poster! 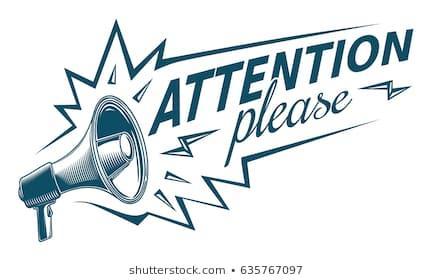 The Zone of Choice (ZOC) office will be hosting a parent meeting via Zoom webinars. Please see the attached flyer for the upcoming meeting on Friday, 10/23/2020, at 4pm. Zoom information is on the flyer.
RSS Feed